Listen to the three-part interview with Bruce Weber on the TalkFloor Podcast.

Bruce Weber, president American Home Surfaces Group (AHSG) and Commercial One, discusses AHSH, its history and membership, and the Commercial One organization. Weber talks about the reaction of AHSG to the idea of launching into both specified and mainstreet commercial and how they can prepare for and manage the business going forward. Weber also talks about the additional managerial personnel who have joined Commercial One in recent months.

Bruce Weber discusses the Commercial One organization and its program, the challenges of dealing with the nation’s installation shortage, and what members are doing to deal with it in their area. Weber also talks about the product lines being offered by Commercial One and his growth expectations for both the long and short term.

Bruce Weber discusses the Commercial One organization, the interest in becoming involved in the commercial markets, both specified and main street, and the transition most retailers experience entering the field. He also talks about the successes Commercial One has enjoyed since its launch and efforts being made to add members. 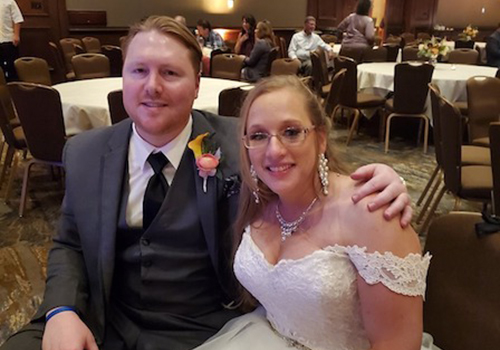 Jean Erassarret, owner, Carpet Cave, a stocking dealer in Bakersfield Calif., talks about his operation and his membership… 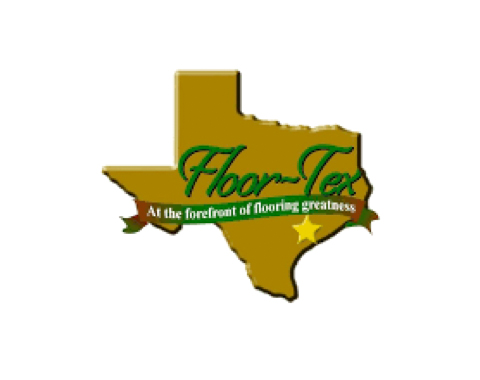 Commercial USA announced their alliance comprised of independent commercial flooring specialists has now grown to 195 members, representing over 250 locations, across the U.S.A.

[Nashville, Tenn.] This month, American Home Surfaces Group (AHSG), Commercial USA and American Kitchen & Bath Affiliation (AKBA) will come together here in Nashville for its first in-person meeting in years. Much has happened since members have had this valuable time together, reported president Bruce Weber who said the group’s top 100 members will be in attendance. In addition to showcasing new vendor partners, Weber and scheduled speakers will address both challenges and opportunities in front of its members. Here he talks with FCW about the event and the value add the group delivers.