[Lake Tahoe, Nev.] American Home Surfaces Group (AHSG) and Commercial USA (previously known as Commercial One) held convention here from September 22-25. The event kicked off in an unusual way, with an opening night dinner that doubled as the wedding reception for Joe Weber, vice president and general manager, and his new wife, Theresa Weber. It was the first ever wedding reception at a flooring convention.

AHSG holds convention once every two years, rather than every year or even twice yearly. Bruce Weber, CEO, noted the group does convention this way in order to hold a more robust meeting when they do get together.

Bruce Weber shared his hope for members to leave convention with confidence. “We believe we’ve found the strongest manufacturing partners in every category,” he said, noting members trust the group’s research and analysis for selecting partners.

Joe Weber also told FCW the group wanted to make sure to talk about the industry’s installation crisis and show members that AHSG and Commercial USA have a plan to ensure continued success.

At the kickoff event, the opening night dinner was also the reception for the very first ever wedding at a flooring convention, celebrating the union of Joseph Weber to Theresa Weber.

The keynote speech was delivered by Peggy Grande, former executive assistant to President Ronald Reagan and author of “The President Will See You Now.” Grande shared stories from her 10 years working for the president, and encouraged attendees to write the legacy of their lives every day of their lives.

For more on the American Home Surfaces Group/Commercial USA convention, look for the Oct. 7 issue of FCW. 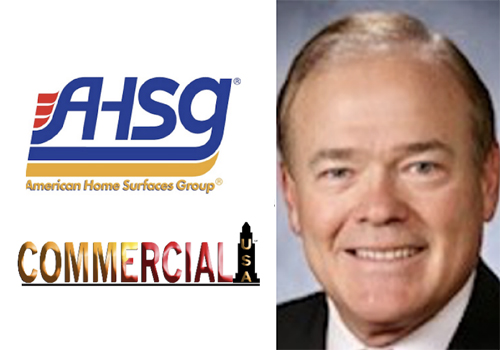 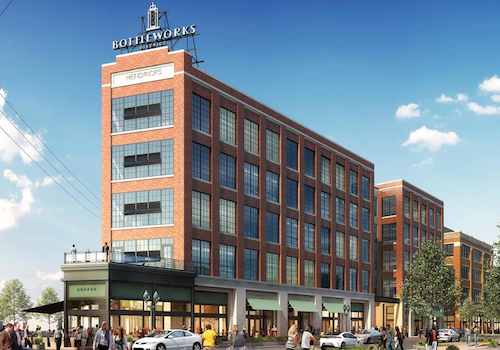